MMMM studio is born from the union between two Gemmas, who come together by affinity and share the same name by chance. That, apart from causing confusion, is something that identifies them. Thus the repeated letters within the repeated name are found in that MMMM, which embodies the work process, the moments of reflection, the excitement about an idea or the relaxing tea breaks in the sun.

But the name is not the only thing they have in common: they both work in illustration, are obsessed with color, prefer dark chocolate, avoid gluten and vibrate to the music of La Casa Azul. They also coincide in values, share a work ethic and believe in honest, personal and meaningful design.

That is our project because that is who we are. And if you want to know more, keep reading!

Originally from Llorenç del Penedès, where she grew up watching Japanese annimation and walking through streets with no traffic lights. In 2009 she arrives in Barcelona, disoriented but determined, with the intention of making a career in the arts.

At the University of Barcelona she combines her studies of fine arts with a degree in philosophy, and develops a strong passion for both color and ideas. She then enrols at EINA to study illustration, creating by the end of the course an all-girls collective dedicated to self-publishing. To finish it off she signs up for a master's degree in graphic design, where she gets a foundation that helps her apply her previous knowledge, and leaves with a Golden Laus award and strong friendships.

In 2019 she joins MMMM studio, where she draws and designs according to values and in good company. She also works as a professor at LCI Barcelona, paints murals of women that love each other, models funny ceramics and publishes fanzines about pop phenomena. Her favorite projects are those that are born from enthusiasm, allow a certain margin of error and contain large doses of color. She is curious, imaginative and a Spice Girls fan. 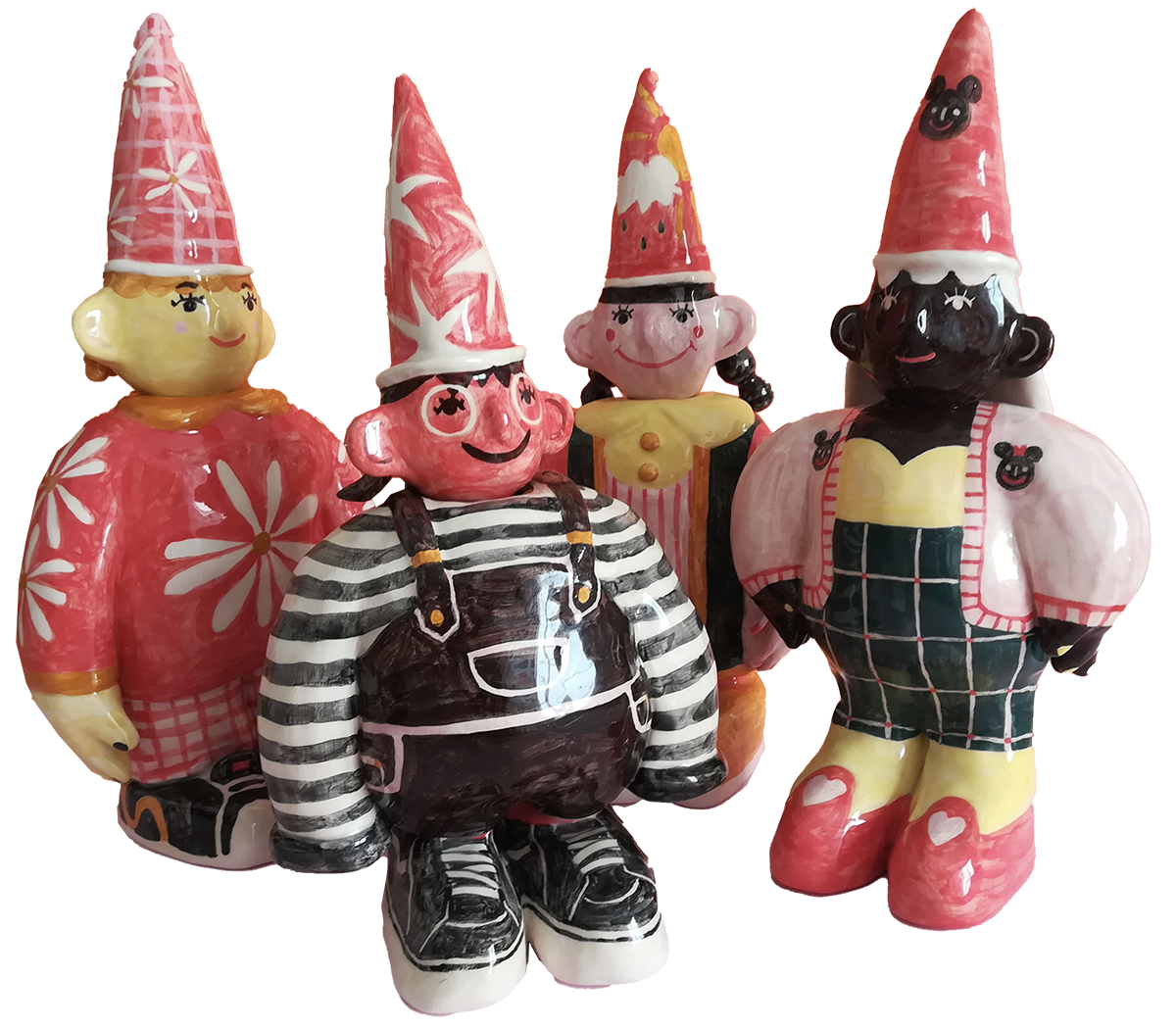 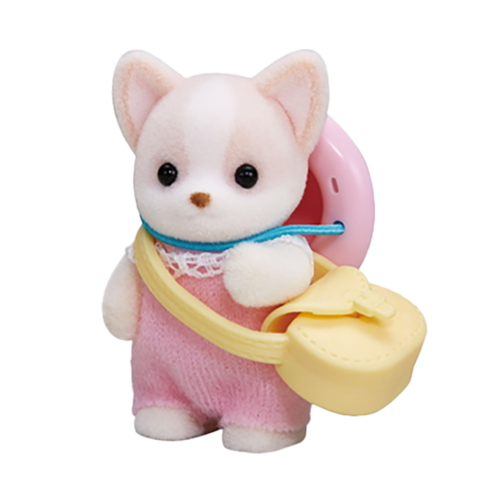 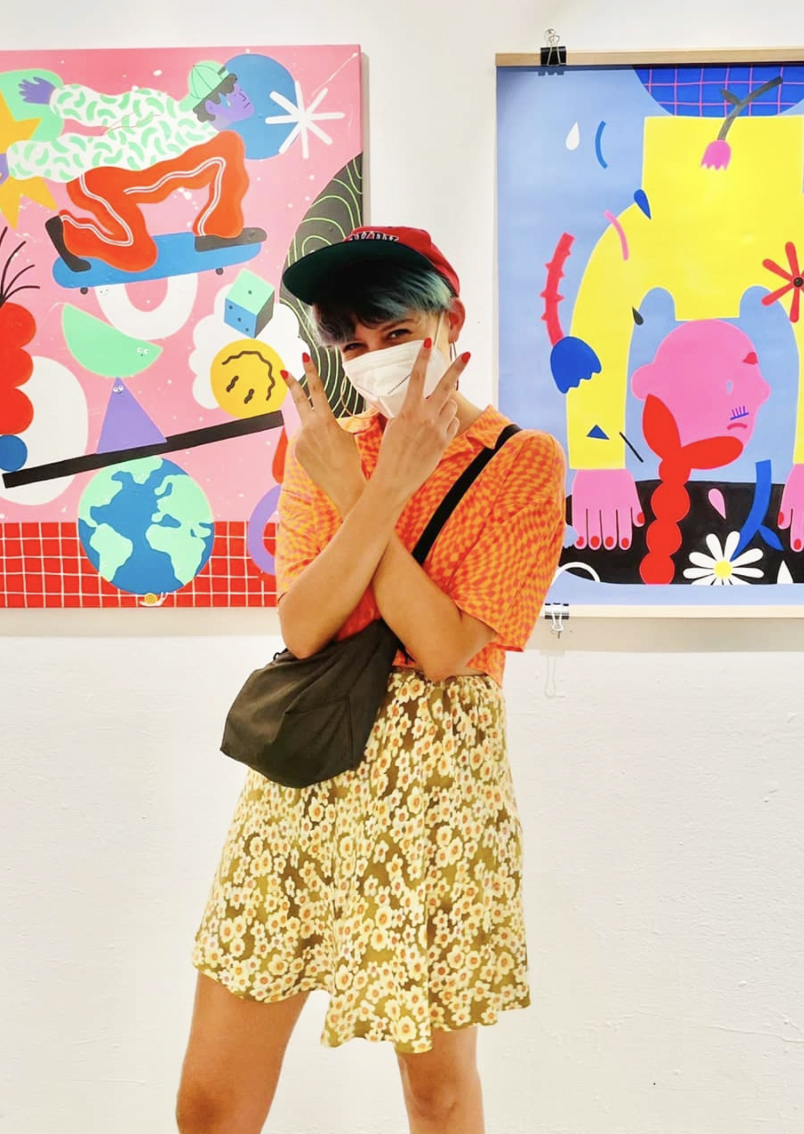 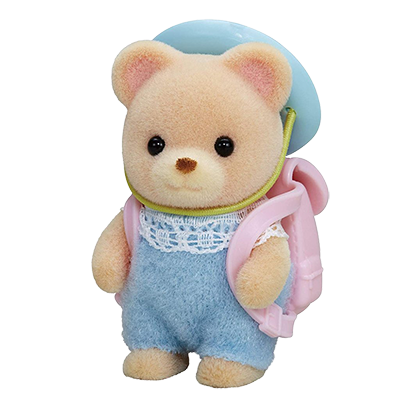 In 1997 she landed at the EINA design school in Barcelona. As a child she was always drawing, and her notes and school work were full of scribbled letters and lots of color. Her first impulse was to study biology, which she also liked very much, thinking that doing "nice things" would not be enough to make a living. Luckily her father made her change her mind; otherwise MMMM would not exist now.

Her time at school made her grow, learn concepts and become a little less shy. From there, different jobs followed: the first as head of publications at EINA, and then joined Carme Vives in her studio for a few year. There she learned how to manage a studio and decided that someday she would follow in her footsteps. Later came jobs as a graphic designer and art director in a publishing house and two agencies, and a master's degree in Elisava on creativity and communication strategies. With the crisis of 2010 came the opportunity to fulfill her dream and start her own studio. Thus was born first theroomrooms', created with two more partners, which was the final push to evolve and lasted until 2018. In 2019 MMMM studio was born, a more mature project and a transition towards a more sensitive and fun design.

This restless Alcoyan is stubborn, she loves cooking paella, discovering second hand furniture stores and redecorating the house. Lately she has been obsessed with the colors red and blue, but that's another story. 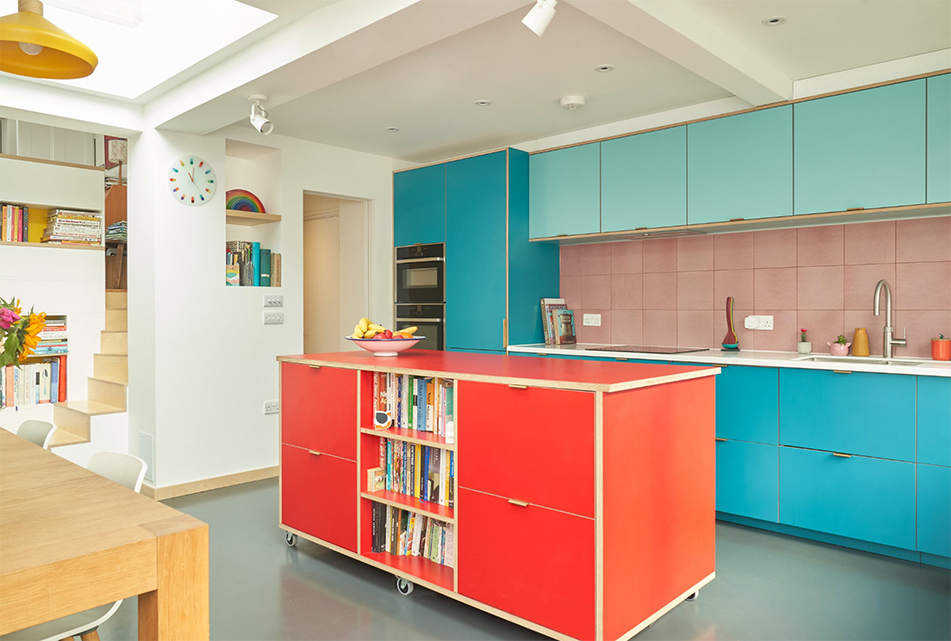 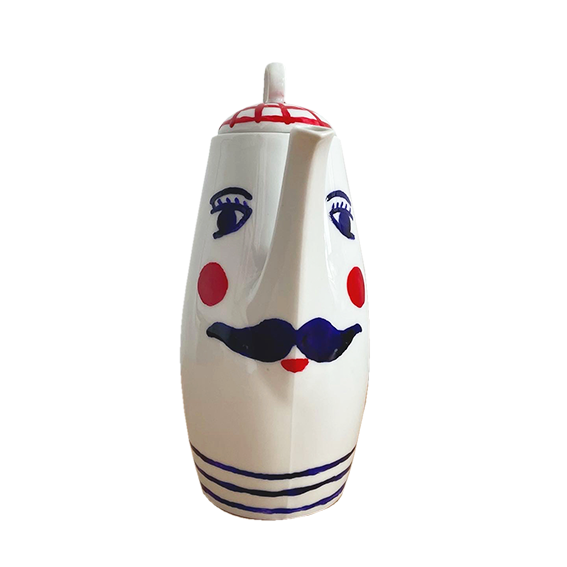 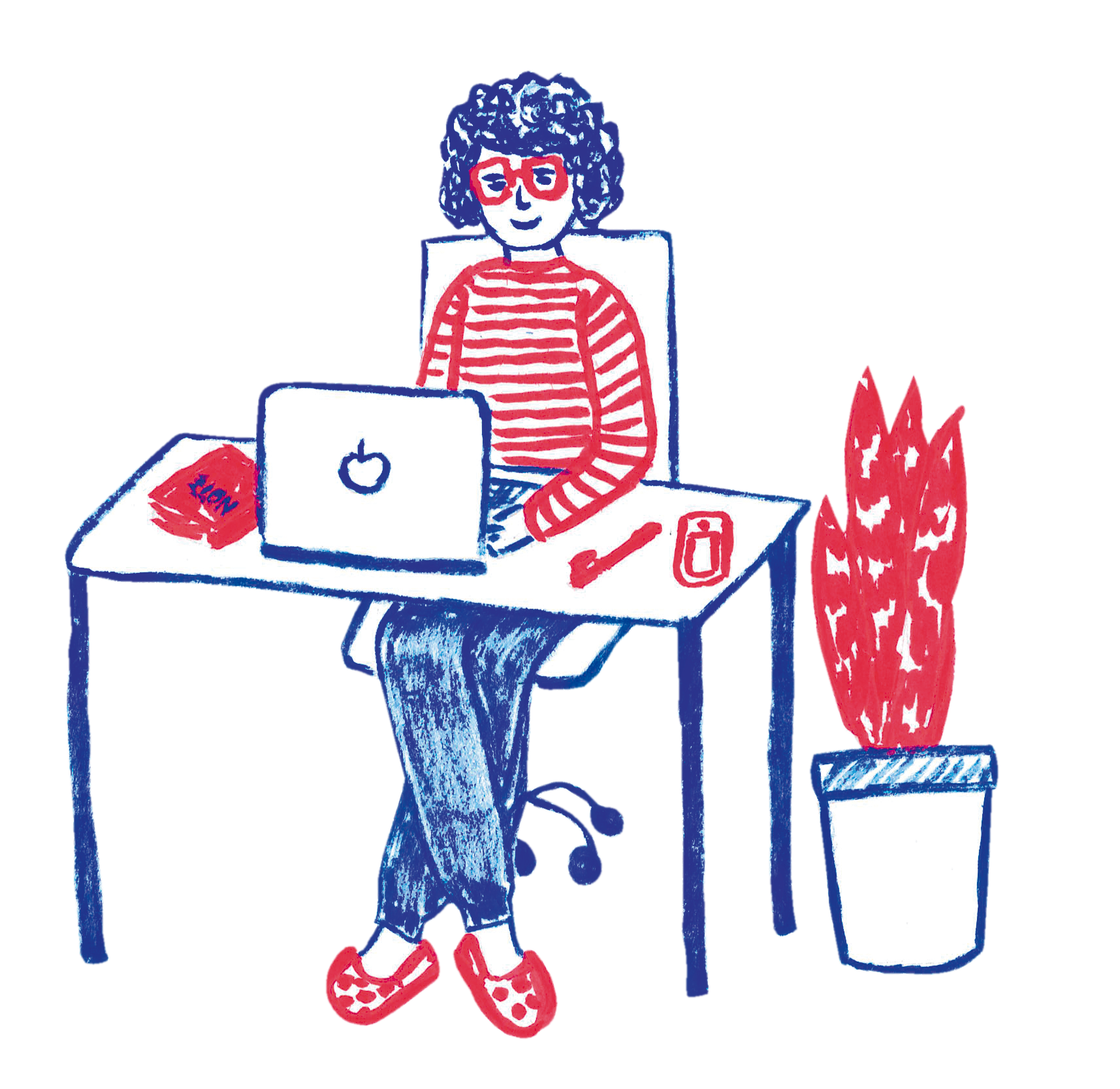 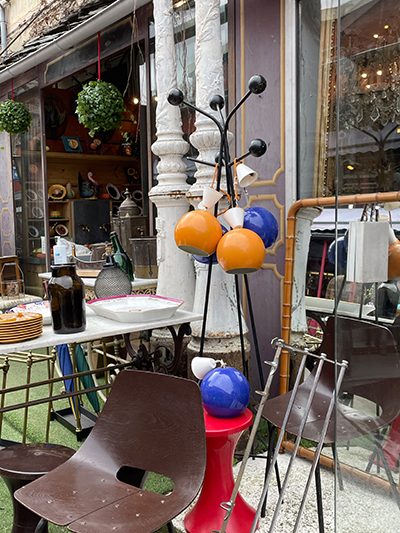 You must be over 18 years old to enter this site

The page you are trying to visit has adult content, you must be 18 or older to access it. Are you over 18?

This website uses cookies, both own and third party, to collect statistical information about your browsing and show you advertising related to your preferences, generated from your browsing patterns.
You can accept all cookies by clicking the "ACCEPT" button or configure or reject their use by clicking the "Save settings" button.
Access to Cookies Policy.